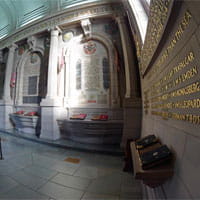 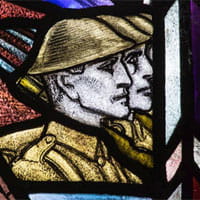 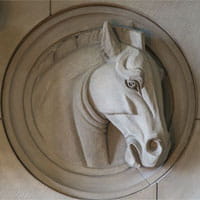 The National War Memorial for Scotland was established by Royal Charter to commemorate the sacrifice of Scots in the Great War, Second World War and subsequent conflicts. The Memorial within Edinburgh Castle houses and displays the Rolls of Honour of Scots servicemen and women from all the Armed Services, the Dominions, Merchant Navy, Women's Services, Nursing Services and civilian casualties of all wars from 1914 to date. 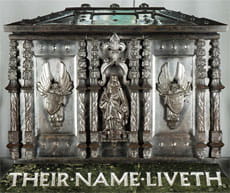 Click here if you wish to conduct an online search of the Scottish Roll of Honour. 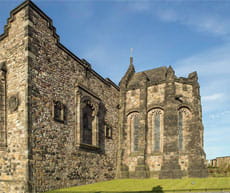 Click here if you want to find out more about the history of the Memorial, take a virtual tour, or examine our Frequently Asked Questions section. 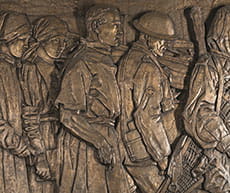 View images of recent events and photographs of all sections of the Memorial.